A 'Point Cloud' of the building, created from 170,062,953  infrared scanned phase laser measurements when processed revealed the ghostly presence of a 'person' outlined against the west wall (see fig1). At first it was thought that this was simply a difference in the 'reflectivity' of the stones possibly caused by long lost paint pigments.

The strange thing was that this 'shadow' was not evident in the 3D photography that was simultaneously taken and nor did it show up in the reflectivity measurements on the raw data. The ghostly image appears to be the Shadow (larger than human size) of some thing or person caught when it passed between the tripod mounted laser and the wall!

Little is known about the history of Llys Euryn, but we do know that it was a fortified manor house which was built in the mid 15th century for Robin, eldest son of Gruffydd Goch who led the old Welsh tribal division of Rhos. It was a large and very well appointed building for its time and was fortified because of the invasions of North Wales that occurred during the Wars of the Roses.

The external walls were said to be three feet thick and the external windows were all narrow defensible slits. The hall was improved during its peaceful first hundred years but the family fortunes declined and it was sold to pay off debts.

Is this the first instance of a Laser Scanner illuminating a Ghost? What do you think? Comments and advice from the industry welcome. 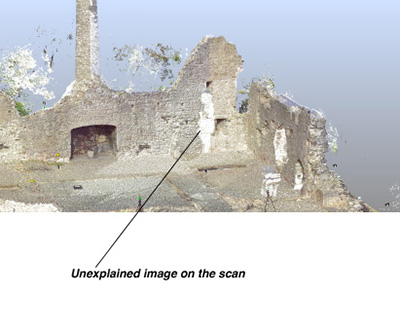 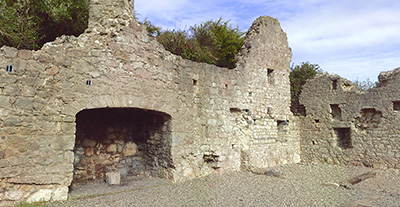 Fig 2: Photograph taken at site on the same day and time 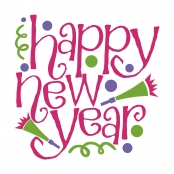 We would like to acknowledge those who have helped shape our business.

We are delighted to announce that we have recently changed the name of our business from Marsden & Edwards (Land Surveyors) Limited to Co-Surveys Limited.

Marsden and Edwards (Land Surveyors) Limited (established in 1979), trading as ‘Co-ordinated Surveys’ has for over 35 years provided professional survey services to Construction and mapping Clients throughout North Wales and the UK.

High-speed laser scanning for detailed measurement and documentation. Any exposed surface can be remotely captured in minutes. 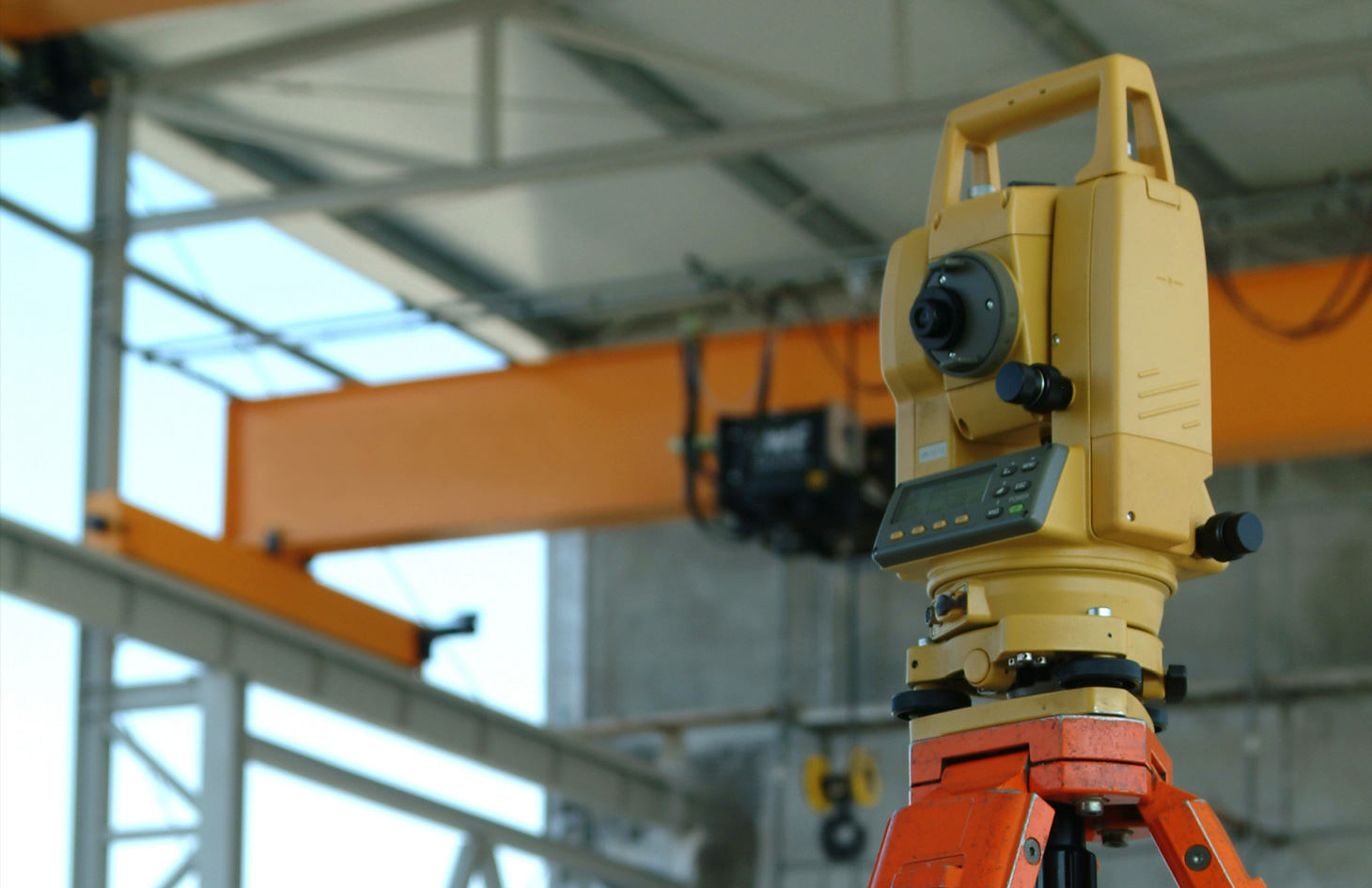 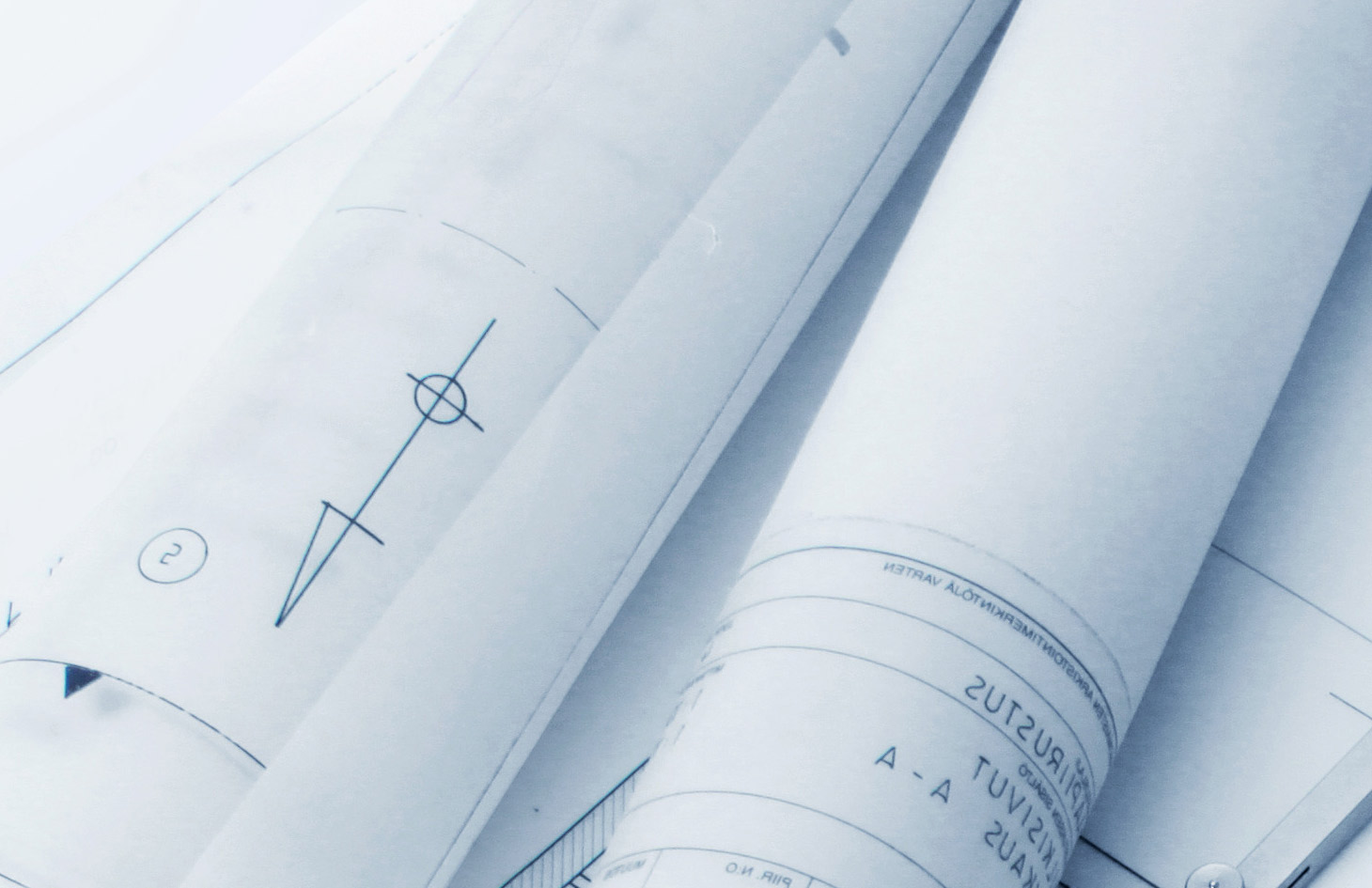 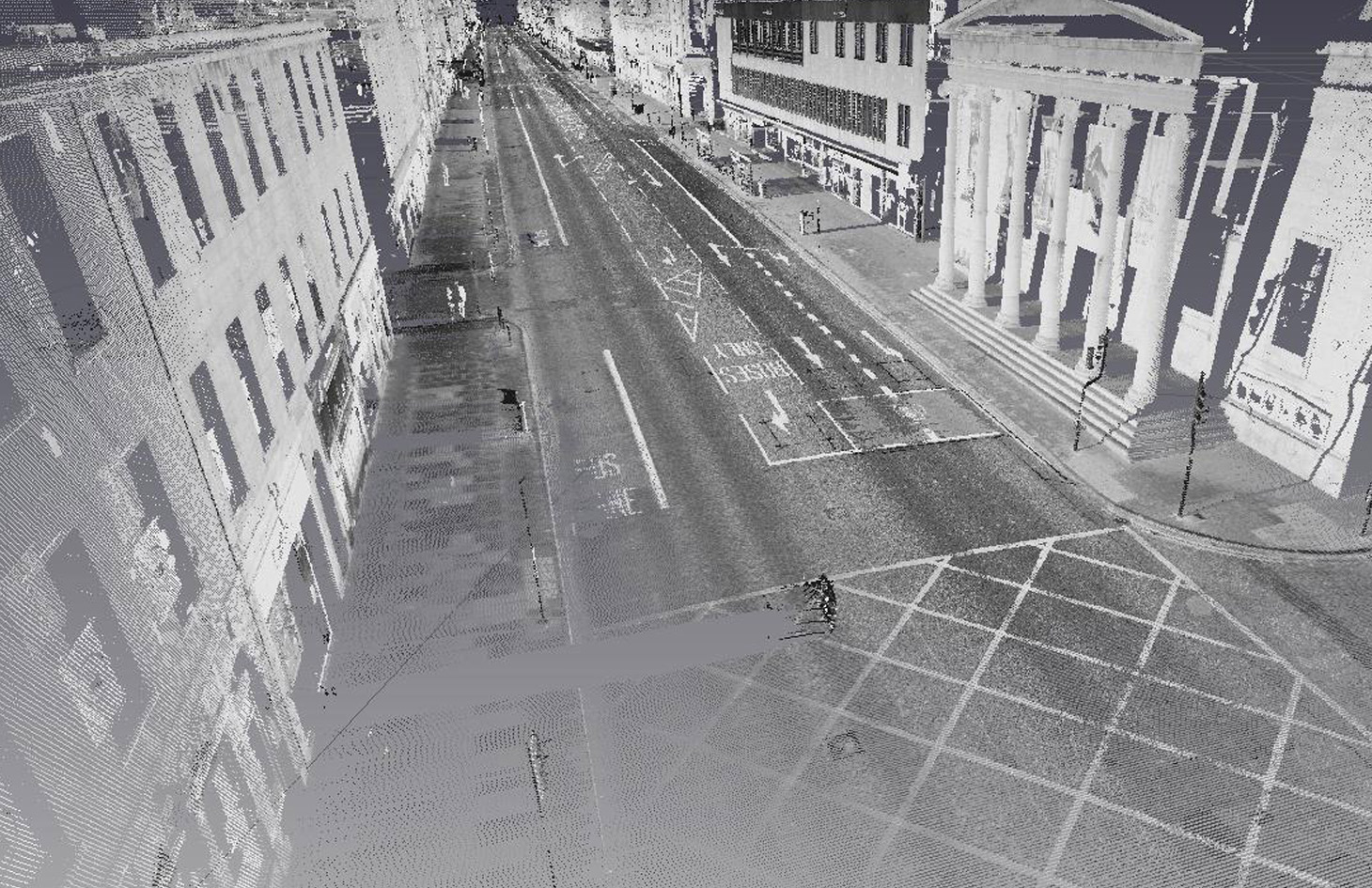